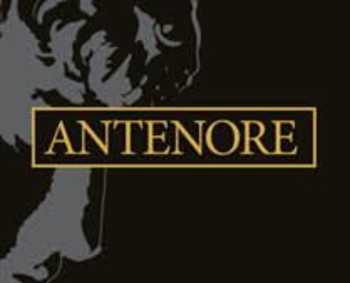 All furniture items:
All
Roll up
Antenore (Italy)

In 1974, far back, Pier Giorgio Toniolo and Rita Simonetto, inspired by common ideas and a sense of beauty, created a joint collection of interior items.

The first idea has found a material embodiment in the "cherry equivalent".

And it turned out to be so successful that the cooperation was continued and soon a collection of walnut appeared.

And she again became a design guide and a taste model for many followers.

Being a creative person, constantly searching for new ideas and forms, Piergiorgio continues to experiment and is the first in the furniture business to transform the piano into a mini-bar, creating another masterpiece that gave a new impetus to the popularization of his ideas and added to his ranks another cohort of fans of the original style.

But from such seemingly insignificant details, a modern interior is being created, which is constructed as a puzzle piece, sometimes consisting of a multitude of inessential, at first glance, details that only a person with the director's vision can gather together. Directed by modern interior solutions.

On the threshold of the twenty-first century, in 1998, a trademark was created the next epochal collection of cherries in the style of the French directory.

Furniture in neoclassical style, carefully traced by the company's designers and painstakingly recreated by cabinetmakers, has become a new step in winning the next wave of Antenor style supporters around the world.

The collection was developed taking into account modern trends and a shift in the emphasis of furniture proportions: somewhat reduced the height with the increased depth of products in the middle.

All products meet the highest quality standards, even internal surfaces are processed with a high degree of accuracy.

It is worth noting that all products of the trade mark Antenor is distinguished by a recognizable design and creates the impression of its owner as a person who values ​​comfort, individuality and coziness. 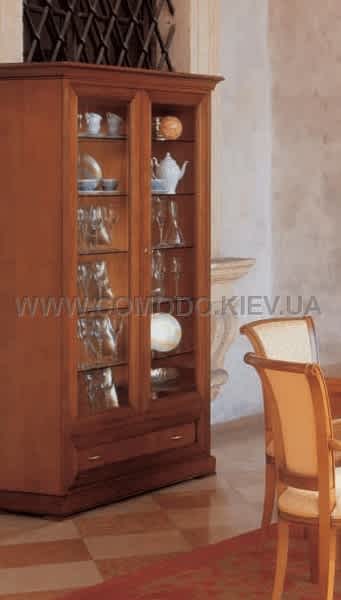 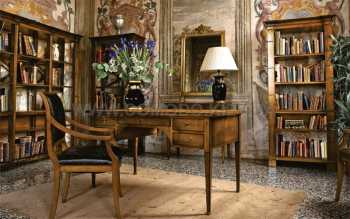 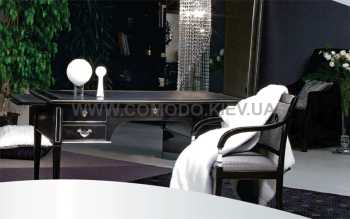 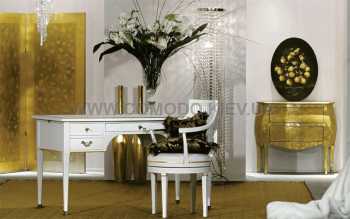 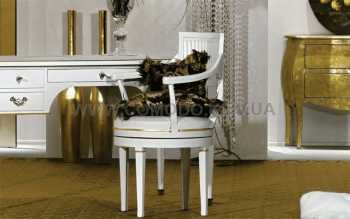 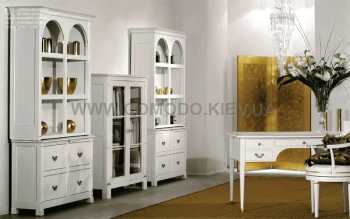 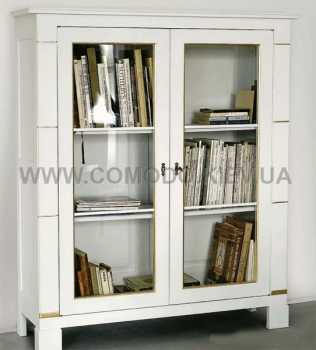 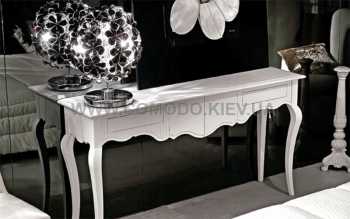 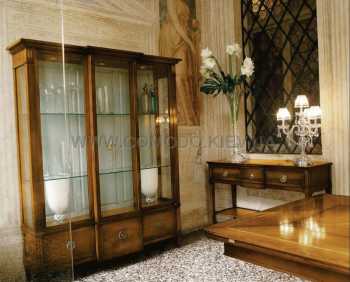 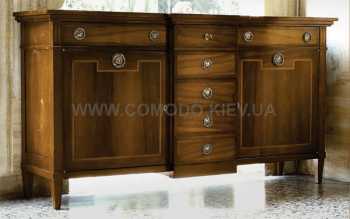 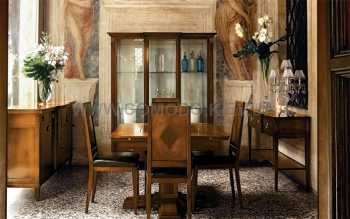 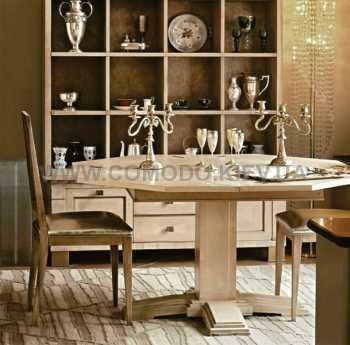 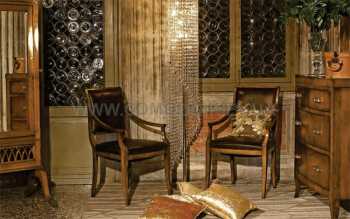 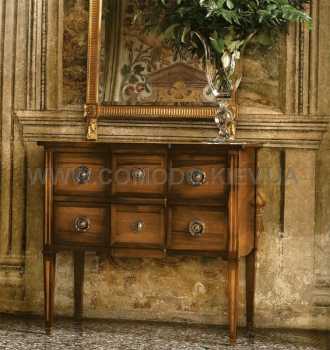 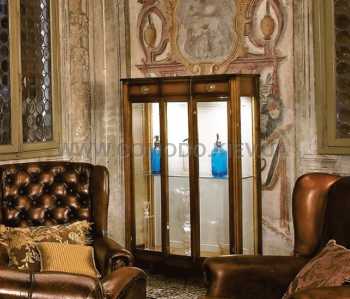 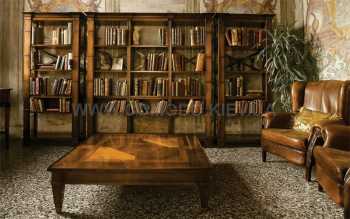 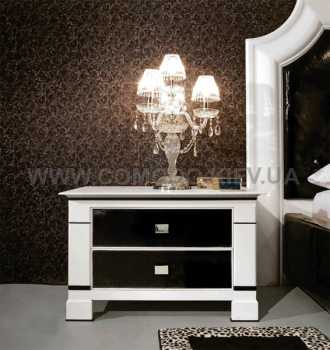 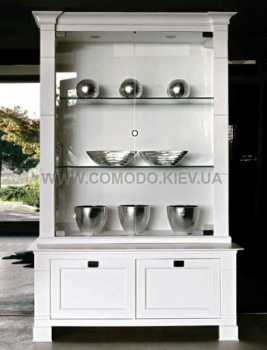 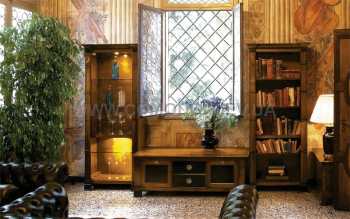 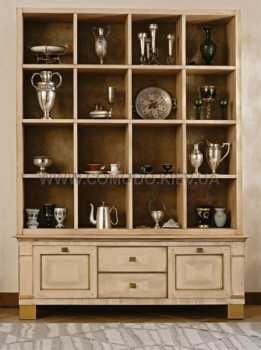